1) SNOW CLAD MANALI
So do you love being the adventure type? And fancy living in the snow clad mountains of the North……. But couldn't? Himachal Pradesh offers one of the best snow tour of the country and host some of the most adventures winter sports such as Heli-Ski,Snowboarding and Skiing. Manali'it is'The Spiti Valley or the desert mountain valley of Himachal is the most popular snow spot in India to visit.

2) KANYAKUMARI'S'COLORS OF THE SEA
Kanyakumari and the seas. Cape Comorin or Kanyakumari is situated at the confluence of three great water bodies the Arabian Sea'the Bay of Bengal and the Indian Ocean. Kanyakumari is the precious Jewel of the Oceans and one of the holy site for Hindus due to Kanyakumari Temple one of the 52 Shakti Peetha in India. As per the weather changes and sun location color of these three seas get changes accordingly.

3) BEAUTIFUL NIGHTS AT THAT DESERTS
The Great Indian Desert is situated in the Royal state of Rajasthan and surrounded by Aravalli mountain ranges and Great Rann of Kutch. An awesome night among the dunes along with enjoyable camel ride. Bikaner is known as the jewel of the Thar Desert or desert city of India located in the middle of the great Thar Desert with extreme climate conditions.

4) BACKWATERS AND KERALA:
The God's own country offers the best experience to have'roaming on the brackish lagoons and lakes along with the Arabian Sea coast. The Kerala backwaters are created by five large lakes'canals'rivers and cover almost half of the state with water. Kerala backwaters server as National Waterway for backwater cruises to link number of towns'cities and facilitating cargo movement and backwater tourism.

5) SHIMMERS ON LADAKH'S LAKES:
Home to some of the most spectacular lakes of region situated at a height of 4,350 m. These lakes of Ladakh changes forms at every next hour of the day and appear most beautiful during the evening. Pangong Tso is one of the most beautiful high altitude Lakes of Ladakh along with other Tso Moriri Lake. The blue skies over the lakes along with tremulous light of sun on the the water bodies give a shimmering reflection which looks like stars on earth.

6) DIVE IN THE GREENERY OF DARJEELING
Darjeeling'the Queen of the Hills is located at foothills of great the Himalayas in eastern India of the West Bengal state. The large tea plantation region also known as tea gardens of Darjeeling is one of the major attractions of the city along with beautiful flora'adventure sports rafting trekking and hiking. Tea of Darjeeling is well famous for its flavor and quality.

7) WATERFALLS AT CHERRAPUNJI
Cherrapunji is a small village located on the East Khasi Hills of northeast Meghalaya state. The place is known as the wettest place on Earth with an annual rainfall of 11,872 mm. This region is surrounded by big hills,lush green mountains and number of famous waterfalls in India.

8) GHATS OF BENARAS
Varanasi or Banaras is one of the oldest city in India situated along with the banks of the holy river Ganges in Uttar Pradesh. Varanasi is considered as the holy city by Hindu's as well as by Buddhists'Jains and regarded as the temple city of India. The city has number of ghats along with the Ganges river'which are used for bathing and cremation'so also known as burning Ghats of Varanasi. Varanasi Ghats are one of the UNESCO World Heritage Site in India.

9) MANGROVES OF THE SUNDARBANS
The mangrove forest of Sundarbans are one of the largest tidal halophytic mangrove in the world situated at the Sundarbans delta in West Bengal. The Sundarbans region is a UNESCO World Heritage Site and densely covered forest and home to a large number of Royal Bengal Tiger. Sundarbans means the beautiful forest created by Ganges Delta on the Bay of Bengal.

10) GO GOA
Goa'the smallest state but very rich in tourism and known its Exotic beaches of Goa are well known in the world for its freedom and unique in its own way. The stunning beaches in Goa are the major attraction of tourist along with the cuisines and culture of the region. Apart from white-sand Beaches'Goa is also famous for owing rich flora and fauna. 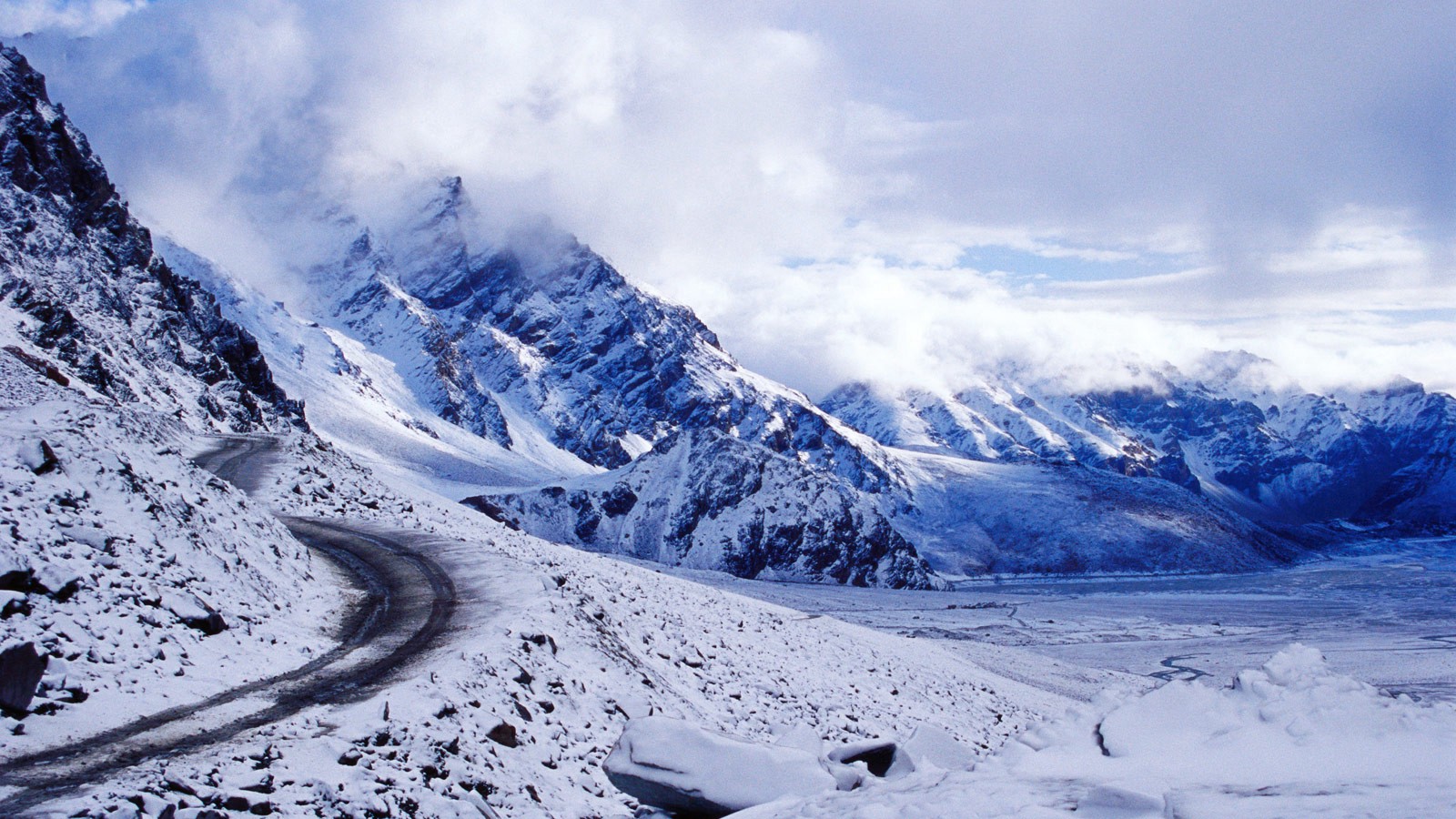